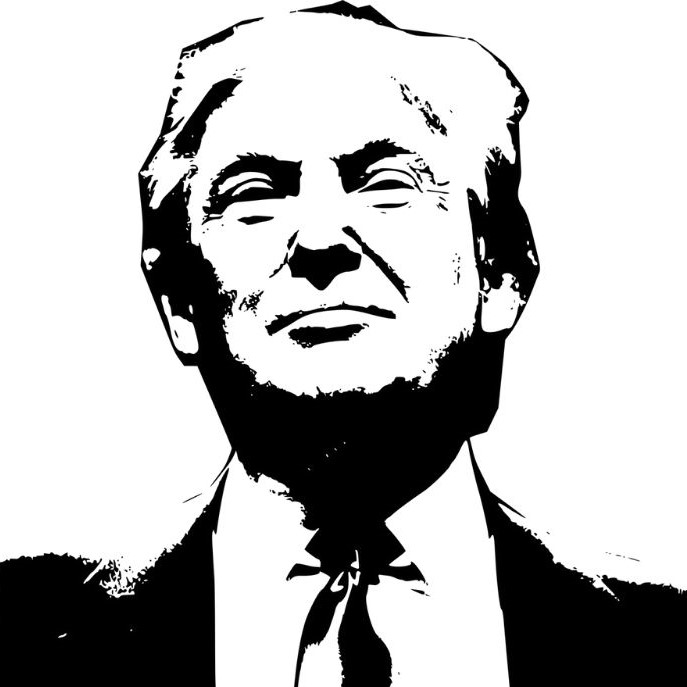 If you have read Book III, ‘Justice for Mary Beth,’ in the MAGA hat romance series, you know that Mary Beth meets with President Trump in the Oval Office. That scene loomed ever-present for me as I wrote the book. Not in a bad way – the idea intrigued me. What might an in-person, one-on-one, Oval Office meeting between POTUS and Mary Beth Halloran look like?

What would Mary Beth and the president talk about? How would they relate to each other? I considered several criteria of what they would have in common.

One is their patriotism and love for our Constitution. That would include an unshakable belief in our free-enterprise, free-market economy. They live their lives according to these principles and do so in good faith. This is an important theme in all the MAGA Hat Romance books, and while Trump and Mary Beth may not directly discuss these ideas, they would underpin their entire conversation.

Three would be their mutual respect. Mary Beth seeks and receives advice from the best in her field, who is also a best-selling author with a top-rated television program, and who happens to be the most powerful man on the planet, to boot. President Trump respects Mary Beth’s smarts and ambition, much like a tender grandfather who imparts his wisdom to a young hot shot.

My best primary research source turned out to be Scott Adams’ (no relation) detailed talk about his own visit with President Trump. Although he could not publicly discuss his actual conversation with the president, Adams’ impressions of the visit and his very real, first-hand depiction of the relaxed, around-the-kitchen-table attitude of President Trump in person dovetailed with my initial plans for the scene, making it fairly straightforward to write. If you are a fan of Adams, or simply curious about his visit, listen to the first 30 minutes of the YouTube video I’ve pasted below. It’s fascinating.

The actual dialogue was challenging but not difficult to write. Of course, the conversation had to be a turning point in the story. An author does not write a scene featuring her heroine in a conversation with the POTUS discussing sports statistics or the weather, unless they are germane to the plot.

But how, exactly, would their conversation play out? Again, Adams’ depiction was key. The president is an excellent conversationalist and an expert at putting people at their ease. This is something I have determined from my own close observations of Donald Trump the candidate and president, connected with what I knew of him as a public figure over the past four decades.

During his rallies, I often feel as though he is sitting in my living room talking directly to me. I have read two of the president’s best-selling books – Art of the Deal and Time to Get Tough – which gave me insight into how the president thinks. I’ve watched press gaggles. I’ve watched his interviews with journalists – the honest and dishonest. Perhaps best, and most telling of all, his ‘mean tweet’ trolling on social media. We can all take a lesson from the guy. He is the world’s greatest troller. It’s the only thing I miss about Twitter since they kicked him off. All that, plus watching how others react to him, whether in a cabinet meeting or a talk with a head of state, paint the picture of an exceptional human being. These show the president at his social best. He is warm and complimentary to his meeting attendees and his guests, and they reciprocate.

For instance, when I saw Queen Elizabeth giggle cutely at something the president said to her as they paraded to dinner in Buckingham Palace, I knew I was watching a real social graces pro in action. It isn’t every day that one elicits a giggle from the queen. Takeaway on President Trump for this scene – he is solicitous and kind to all, but savage and deadly to his enemies.

So, did the president help Mary Beth solve her problem? The answer to that question lies, of course, in reading the book. Suffice to say Mary Beth’s problem was solved, although not in the way she expected. But flip-flop turning points and unexpected outcomes are what life, and storytelling, are all about.

In the end, Mary Beth did not receive the counsel she had hoped for, but it was the advice that she needed to hear. After all, as the Rolling Stones sing, ‘you can’t always get what you want, but…you just might find you get what you need.’ There’s truth in songwriting, as there’s truth in storytelling. Rock on, Mary Beth. Rock on, President Trump.