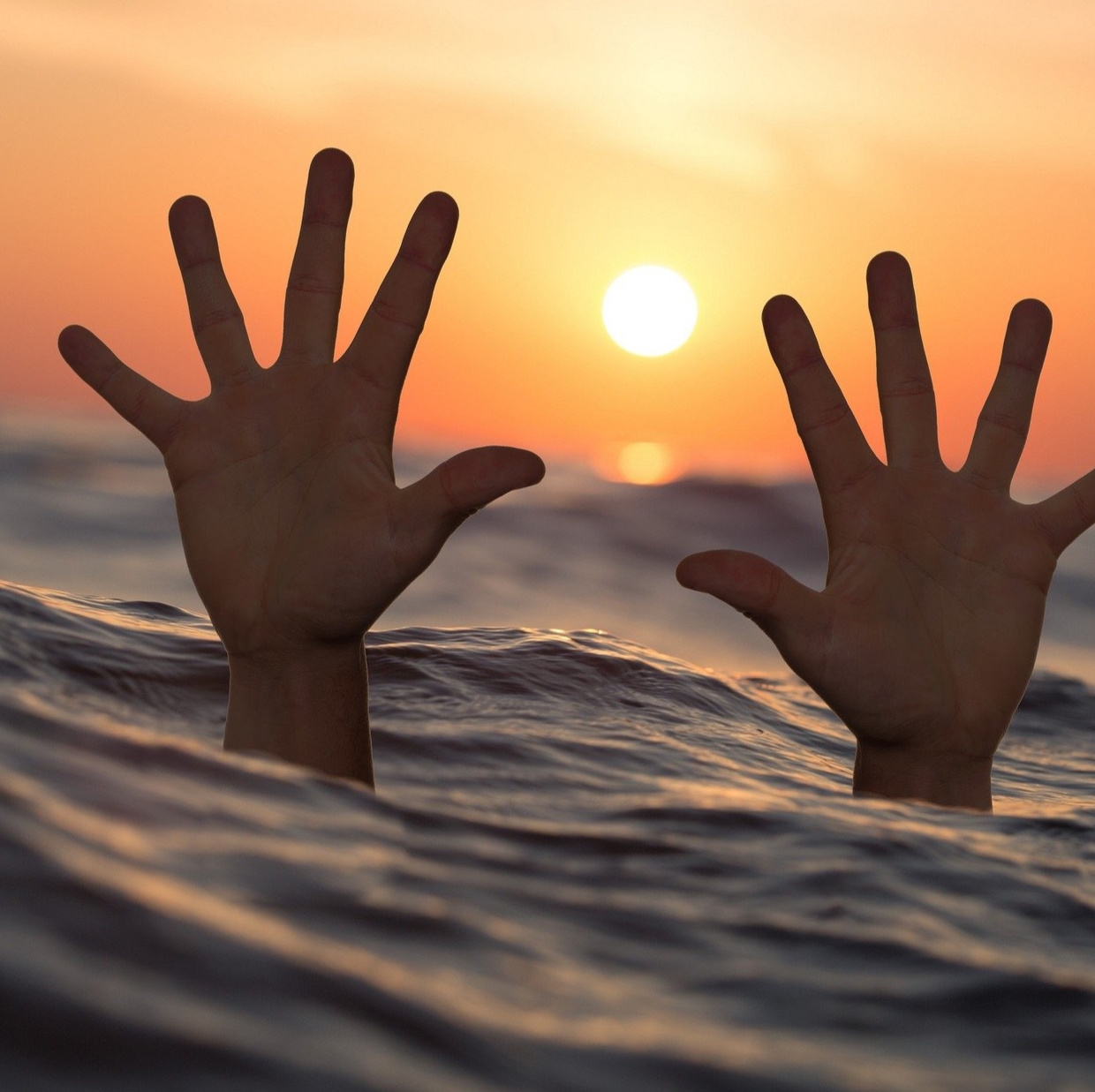 I grew up hating the Russkis and the Commies and lived the motto “Better Dead than Red” as I played with my Roy Rogers six-shooter cap gun. After a while, I threw away the gun and just popped the caps with my fingernail. It blackened the nail but blowing up the powder was cool.

Fifty-plus years later I still hate the Commies and believe they need to be stomped into oblivion. That includes the Commies in Ukraine and you can bet there are plenty of them. That doesn’t mean, though, that we are obliged to risk American lives defending a border halfway across the globe. There is one border that needs defending from invasion right now and that is the American border to our south. But the Commie-loving, warmongering left doesn’t care about American lives, or our border. They barely acknowledge its existence.

And our pablum-sucking imposter in the White House is pushing his water-carrying media to proclaim that we are at war. At war, we tell you! Meanwhile, Congress playacts their role to dutifully pony up hundreds of millions of dollars for a struggle in which we have no stake, yet has needlessly led us to the precipice of nuclear war. This is engineered theater to the extreme. It is so egregious it smashes through the curtain of absurd and hurtles itself into the realm of pure evil.

All because they stole an election. In their ugly quest for power and to hide their own corrupt thievery they squander the birthright of our sons and daughters, earned by our toil. Instead of building upon the peace and prosperity of the Trump legacy, the left is destroying all that is good and right about this nation, and sacrificing our young men and women, our nation’s finest, on their altar of hubris and cowardice.

We have within us the tools and the ability to destroy the Democrat party and the corrupt RINO establishment and restore the promises of life and liberty codified in our Constitution for our children and grandchildren. Make the hard choices now to save the tatters of the American Dream. Stand against the tide of Communism determined to take us down. Speak out against the tyranny and madness currently gripping our society and its leadership. Walk toward the fire, in the words of Breitbart. Come November, do your civic duty and save this country. Vote, become a poll watcher, step up to be an active participant in our great Republic. We all have this choice. What will be your response?